Good grief, what a year. Can we have a do-over?

No seriously, we need a do-over, not just forget about it and move on. But I guess a do-over won’t help anyone unless we keep the knowledge we gained from the entirety of this awful time period. Then again, knowledge isn’t always power. It can’t stop pancreatic cancer from taking Alan Rickman, or stop liver cancer from taking David Bowie. These tragic events were already in motion. Was Prince’s overdose accidental or intentional? What could be done to prevent the heart attack that took Carrie Fisher or the hart failure that stole George Michael?

I wonder how this knowledge would affect the Presidential Elections though. Of course it could change everything, or it could make things worse. Could we stop that moron who let in a hacker through his email during the pre-election process? What about stopping and helping the people who caused horrific tragedies? Or is this all fate? All God’s plan? (And please don’t get me started on God, That’s a discussion for another post….)

Over 140 “celebrity” deaths occurred this year. More than half of those I’d never heard of. Nonetheless, people, family, friends, fans, admirers of all types are grieving. Grieving for the past, the memories these people represented, the music, movies, books, arts that have shaped lives for decades.

Personally, 2016 was a downer for me, as well. Medical issues abounded. And while it was minor, something made me face my mortality. On my way home from work. In the middle of a busy street. It also made me finally realize that some people just cannot be redeemed. That no matter how much you hope and pray, some people are not capable of change or improvement or of just feeling anything unless they have something to gain. I guess 2016 was also very enlightening for me. I burned a bridge. No, I didn’t just burn it. I blew that fucker up. (Fair warning – I WILL swear in my posts from time to time. Some may be subtle, some may get dropped like a bomb. If you don’t like it, don’t read it.)

I’m not going to get “deep” in this, my first post. The topic is broad and keeping to generalities will suffice for now.

We are 4 days from a New Year. Let us all hope that it will bring positive changes and overcome the wave of death, violence, disappointment and grief that we have been riding the last 12 months. 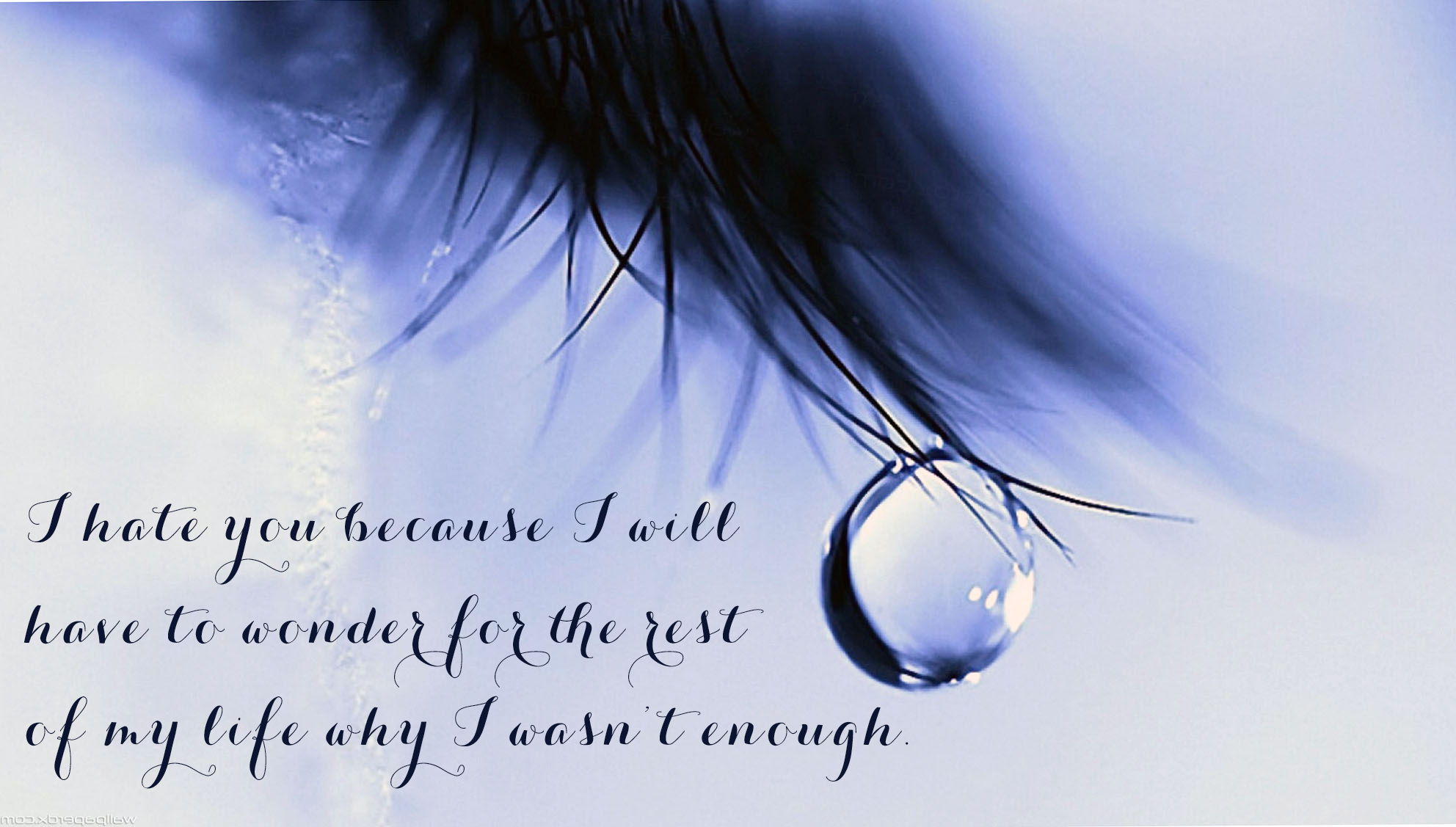 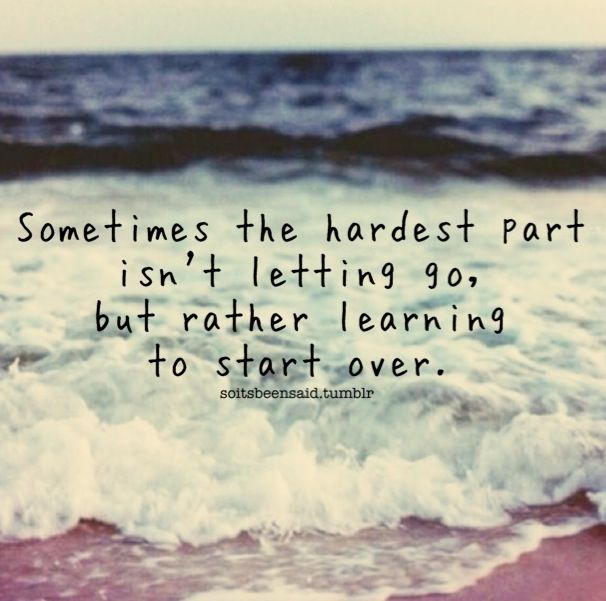